In my last post, I wrote about building a UI and technical debt.

The next step was to work though several parts of the functionality. In doing so, I realized that the styling I'd done did not make sense and reverted to mostly default background colours (i.e. white background) and will implement the use of the dark theme at a later time.

While I still have quite a bit of technical debt in the project, I've refactored some of the code as I've gone thorough and removed some duplication but magic numbers and strings still abound. The ability to hot reload is really great for testing, making the testing cycle so much faster.

In the last couple weeks I've also read The Phoenix Project, The Unicorn Project, and completed a course on DevSecOps. It is quite clear to me that CI/CD is a much superior model. The linkage of both books to the Lean Six Sigma process management disciplines provided a good number of useful insights.

In terms of using a DevOps approach for this Flutter project, I've not setup much in the way of developer tools nor written any unit testing. It makes sense to finish this small project first then look more into and test out a better approach (in other words, not bite off too much at once).

Back to the Learning Flutter project, more is implemented but the design still looks fairly terrible: 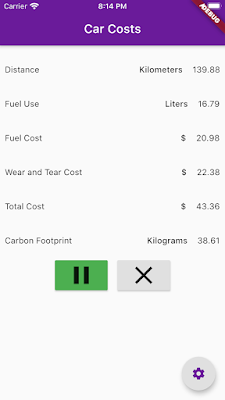 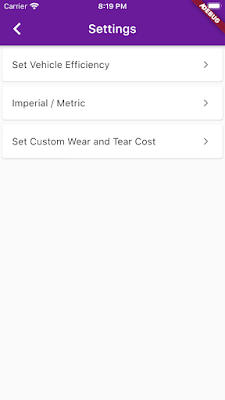 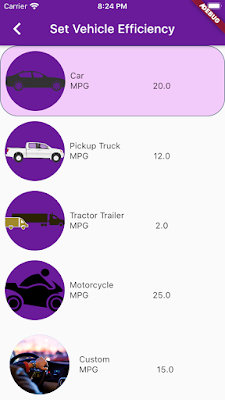 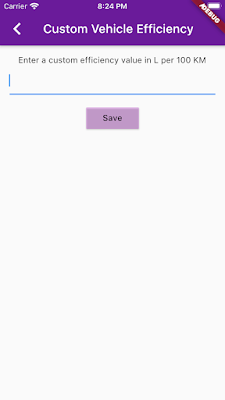 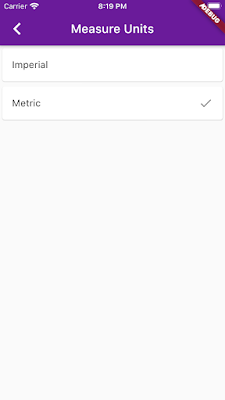 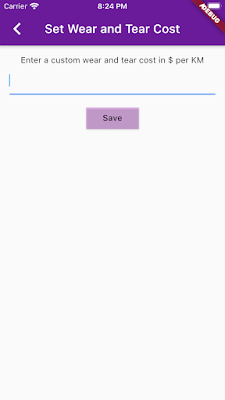